The first, is the introduction stage, that is a semi-experimental phase of its new implementations, few prototypes that prove the utility of the paradigmatic framework are released to a restricted market and being used by – professional individuals or big corporations, this phase slowly permeates into the one its following stage –

The permeation stage. This stage is characterized by a cost drop whilst the products gradually become more robust and compatible, and their distribution steadily grow. If its usage is proved to be applicable, it eventually permeates into the final stage which is the power stage.

In the power stage, the technological applications are widely available to the open public and commonly consumed. Nonetheless, a mere consumption of a specific product (e.g: a toaster) is not satisfactory to regard any technological implementation as a revolution.

A revolution should fulfill the following conditions –

(b) It should be open to the public. This does not necessarily imply that every technology should be of an “open source” type, it could rather be held by a private corporation as well, though it should be open to competition within the free market in order to become eventually widely available.

(c) Its products should have a vast impact on society. A vast impact could be determined by the question whether is it possible to take back these new technologies without obliterating a core social feature or not. (e.g: taking back the toaster versus taking back the computer).

The author outlines three different technological fields that each one has a high potential of becoming the next revolution: Nanotechnology, with the potential of mastering material to any desired form. Genetic-technology, with the potential of mastering the human body – eliminating any threatening diseases or enhancing biological capabilities, and Neurotechnology with the potential of mastering human intelligence and gaining a new form of human superior intelligence. These three different spheres could be converged to gain multiple impacts. Consider for instance the usage of nano-technological achievement of nanobots or some other sort of tiny circuits being implanted into the human brain and integrated with it with neuro-technological knowledge in order to extend its processing capabilities, extending its memory resources and gaining infinite informational resource with remote communication on the Internet.

All these plausible scenarios that are no longer a science fiction theme brings the author to a conclusion that an elaboration of the current ethics is essential in order to address these plausible phenomena before it may be too late. Moore proposes few insights and steps to take – First, to acknowledge the fact that it is impossible to take into account every future scenario because there is a too big abyss between the introduction and the power stages that blocks our sight to predict all implications. Second, he proposes to establish a collaboration between scientists and ethicists. Third, is to “develop more sophisticated ethical analyses”, that is to say that we should elaborate ethics to further describe in details any plausible foreseen scenario.

As a part of Moore’s intention I wish to propose my own few insights within basic outlines:

* Artificial intelligence development should be restricted to the extent of prohibiting any human mental capabilities nor any capabilities of self-consciousness in the manner of a free will. This restriction will guarantee that no counter will be facing ours and machines would always be regarded as objects rather than subjects.

* Genetic engineering should be restricted the extent that no self-enhancement could be applied to the human body. The human body shall always remain intact and free of any external or ‘foreign’ penetrating interference. Nonetheless, any of this technology for the good of preventing diseases or disabilities should be encouraged.

* Neuro-technology should be used for the good of research, in order to address mental diseases and gain abilities to assist illness. Any attempt to use this technology in order to modify the current capacity of human intelligence should be prohibited. This rule is derived from the notion that the current human intelligence is satisfactory for all human needs, once modifications will be applicable – it may cause a runaway reaction within the free market in which every company can offer a higher intelligence enhancement for a higher cost, a situation that may lead to a development of new superior social race that forcefully discriminates all others.

Previous Jonas – Technology and Responsibility, A short analysis and criticism 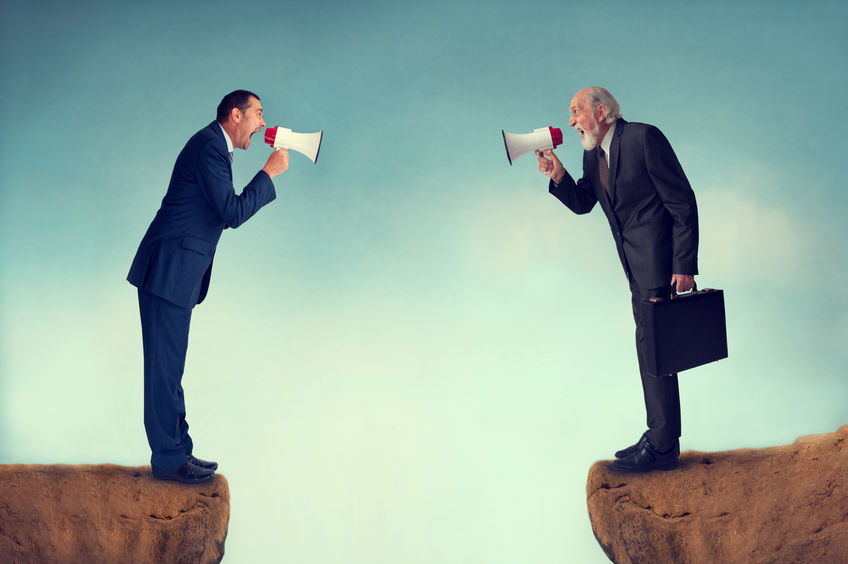